EAL gathers in the Heartland of Europe 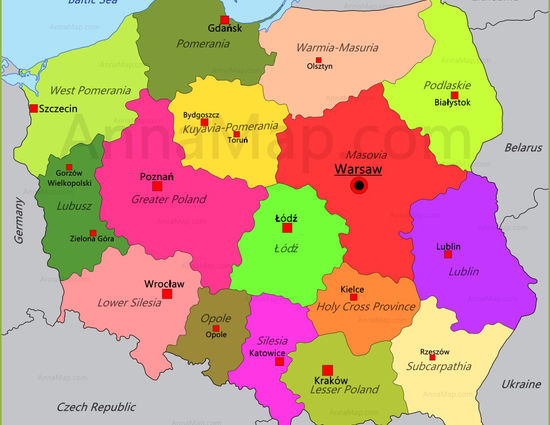 The Fourth annual EAL Fellowship & Vision Gathering will be held in Legnica, Poland, close to the German border, on April 4th-7th, 2017, which brings European apostolic leaders together in the heartland of Europe.

- We are thrilled to have received this invitation from brother Wieslaw Ziemba, who is a father figure in Poland as well as in other nations of Europe, says Jan-Aage Torp.

- When God spoke to me in Athens, Greece in June 2013 as we had taken the first steps towards establishing this movement for Europeans by Europeans, the Lord gave me a couple of strategic instructions: 1) Establish a movement that brings together apostolic leaders on the basis of love and vision - not on competition and achievements, and 2) Bring together apostolic leaders at the four corners of Europe: South-West-North-East. Now we are doing just that. We started in Athens, Greece in 2014, went to Lisbon, Portugal in 2015. then to Oslo, Norway in 2016, and next time in Legnica, Poland in 2017. After that we can gather in other nations and cities of Europe as well.

- It will be very special that our Fourth Gathering in Poland will include time in Auschwitz, and we will get strong impressions about the historical relationships between Poles and Jews, says Jan-Aage Torp. - Our wider theme is yet to be announced, but our Executive Committee is full of perspectives and insights, so this will be tremendous.

- Norbert Palimaka, who is a marketplace apostle, has made an offer we cannot refuse, and we will soon start the process of invitations to this «by invitation only»-gathering, says Jan-Aage.