Menu
Leadership/The President´s Blog/Hear the Holy Spirit: Rumblings in Europe - and the Church has the Answers

Hear the Holy Spirit: Rumblings in Europe - and the Church has the Answers 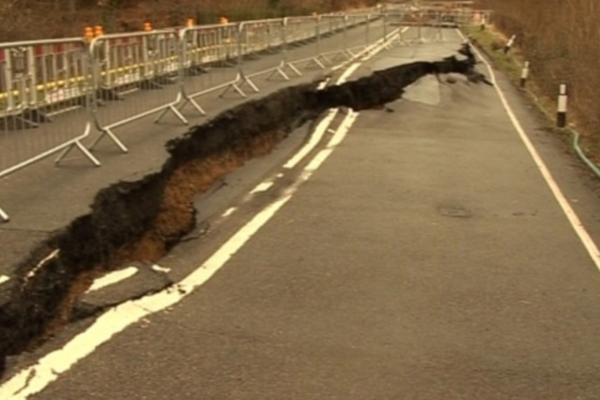 The Holy Spirit is speaking today to the Church in Europe. True apostles and prophets must hear and heed the call.

The rumblings in the spiritual world - «rumblings» meaning a continuous deep, resonant sound, an early indication of incipient change - are not meant for a «business-as-usual»-response by the Church, but must be discerned, processed and dealt with in the Holy Spirit.

We are in the middle of rumblings that are creating visible marks all over Europe. The spiritual and cultural «cracks in the road» are visible for all to see.

The shakings are taking place in the secular continental entities of Europe, most notably the European Union, which by definition has no basis of faith and values - except «money, money, money».

As racial unrest is shaking France and other nations of Europe, the question is: Does the Church have the answer?

As islam is attempting to infiltrate and destabilize the nations of Europe, the question is: Does the Church have the answer?

As globalism has permeated the power centers of Europe, both EU and others, the question is: Does the Church have the answer?

As the LGBTIQ+ ideology is pressuring the nations of Europe, the question is: Does the Church have the answer?

We have good news.

An astonishing work of the Holy Spirit is taking place in Europe today. In nation after nation - regardless of denomination -  as the Church is rising up as a factor in the nations and spheres of our great continent.

The Christian pro-life movement is amassing hundreds-of-thousands in the public arena in Slovakia, Poland, Croatia, and beyond.

The Christian pro-family movement is becoming the most unifying force in nations like Romania, Hungary, Poland and Russia.

The nation-state-commitment of practising Christians all over Europe - especially in Eastern Europe -  is fueling politics that underscore the Christian heritage and faith of European nations.

As an apostolic movement, we note that the charismatic movement is refreshing and challenging the solid structures of Roman Catholicism and the Orthodox communities as well as inspiring the establishment of vibrant new church expressions all over Europe.

In many nations of Europe it is inconcievable that politiical parties and candidates can win elections without aligning themselves with the Christian Church.

The Church has the ANSWER.

Within the Church are spiritual leaders and leaders of the Spheres of Culture that can take the lead in nations as we seek to strengthen the Christian identity and the eternal Christian values for the sanctity of human life and family.

Now is the time for the Church in Europe to stand united in the war for the Christian identity and values of our European nations as well as the coooperative structures within the European continent.

Now is the time for action.