Sometimes, the Body of Christ just misses the point. When we speak doom over anti-Christian forces that are fighting against the Jews as the Chosen People of God, instead of exposing the subtle «Replacement Theology» in segments of charismatic Christendom, and even in some parts of the Apostolic Movement, then we are criticizing the wrong people. Remember 1Peter 4:17: «It is time for judgment to begin at the household of God».

In my apostolic relationships during the past 15-20 years, I have come to the painful realization that there are «apostles» who reject the Biblical truth that the Jews are God´s Chosen People, and that Israel is their eternal land, as well as Jerusalem being their eternal capital. 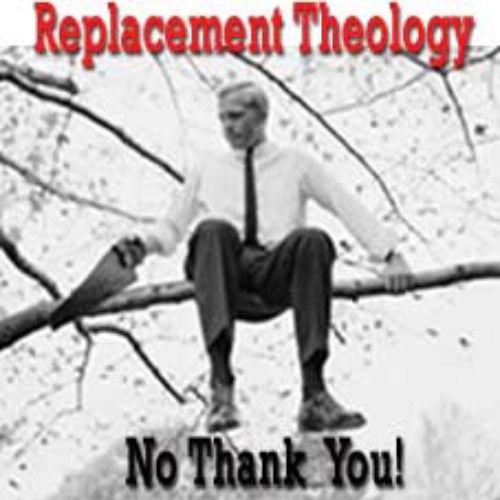 How can such theological aberrations enter into the Apostolic Movement?

It is simply because such men and women believe that the Church is going to take over. Their «Kingdom Theology» necessitates total control - by the Church, or rather: By themselves.

I have heard such «apostles» mock and ridicule friends of Israel, like myself.

«You will never be able to succeed if you promote a strong pro-Israel stance».

That was said to me a few months ago, by a US apostle.

After our ECAL Annual Meeting in Lisbon this year, I wrote a strong and balanced statement that I named «The Peace of Jerusalem».

Such a statement has wide support in ECAL, and among international apostles like Chuck Pierce, Cindy Jacobs, Peter Wagner, Rene Terra Nova, Paul Gitwaza and more.

There is a division in the Apostolic Movement today regarding the Jews, Israel and Jerusalem. Some of these «replacement apostles» are trying to be fuzzy in the public arena, because they know they will lose most of us if their true opinions are voiced. Replacement theology might impress theoretical and politically correct theologians, but it has no chance whatsoever among Jesus-loving, Bible-believing disciples of Christ!

Let us stand strong! We are not budging!