The Problems of Power

Pentecostal-Charismatic Christianity will be a force to reckon with in the coming years, and criticism will be helpful, writes Jan-Aage Torp in this op-ed which was published (in Norwegian) in Aftenposten on February 2nd, 2012. 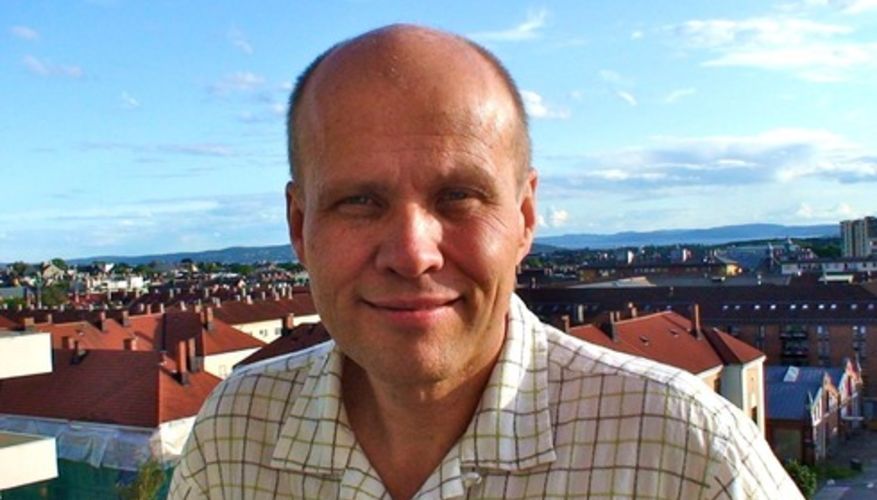 It is for our own good that the media critiques pentecostal-charismatic movements. We prefer praise, but criticism is imperative, because as «Bloggermann» said (2006), it lies inherently in the nature of power: «Power is dangerous, whether it´s physical, or psychological. Whether it´s in word, or in the mind. Whether it´s the role, or the role that you feel you have. Power is dangerous, because it can always be abused».

There have been some efforts at media criticism of pentecostal charismatics (all these examples are in Norwegian):

2011 Vårt Land about power abuse in the Norwegian Pentecostal Movement.

1999 Vårt Land: «The Story of the Lightbearers». About abuse in God´s name.

But does this give a correct overall picture of pentecostal-charismatic movements?

The story of pentecostal charismatics is about the fastest growing Christian movement worldwide through the past 100 years. According to the science of religious sociology, «pentecostal movement» and «charismatic revival» are largely synonymous expressions.

For Norway, the role of Thomas Ball Barratt upon the inception of the pentecostal revival in Europe has special interest. The methodist minister Barratt had his experiences during a trip to the USA in 1906, and upon his homecoming the hopes of Norwegian Christians were ignited, and tongues, prophecy, and healing became characteristics of the revival which expanded all over the country, and even the world («Forward to Original Christianity», volume 1-3, in Norwegian only, 1956-1960, Filadelfiaforlaget, Martin Ski et al.)

The Filadelfia Oslo church was founded by Barratt in 1916, og has since been the mother church.

Professor Nils E. Bloch-Hoell took his theological doctorate on «The Pentecostal Movement : Its Origin, Development, and Distinctive Character» (1956 – English translation 1964), and received international recognition for his work where he even critiqued the use of tongues («glossolalia»), which was something that pentecostals did not appreciate!

As a phenomenon the movement became even more interesting when it from the 1960´s reached far beyond the circles of dissenters, and became a factor in historical churches such as roman catholics, anglicans, lutherans etc.

The world´s foremost ecclesiastical statistician, David B. Barrett, presents numbers that prove the pentecostal movement to be the second largest Christian movement in the world after the roman church, and will have grown numerically from 16 million pentecostals in 1945, to probably 740 million in 2025 (David B. Barrett et al., 2001 World Christian Encyclopedia. Oxford University Press).

In 1973, Peter Wagner, Professor at Fuller Theological Seminary, was so impressed by the growth of the pentecostal movement in Latin America, that he wrote the book: «Look Out! The Pentecostals Are Coming!» (Creation House, 1973). Here he introduced the characteristics: 1) Power from on high. 2) The gospel to the people. 3) Church planting. 4) Plant seeds in good soil. 5) Healthy churches. 6) Theological training on the streets. 7) Fun in church! 8) Prayer for the sick. 9) Social involvement.

The growth worldwide is because it is a «movement organization» (Gerlach & Hine, 1968 «Five Factors Crucial to the Growth and Spread of a Modern Religious Movemen».Journal for the Scientific Study of Religion).

But the lacking growth in Norway and Europe could among other factors be because it doesn´t function here as such a «movement organization».  T.B.Barratt fought against the tendency to immobility, but during the course of time beaurocrats have taken over, and the growth graphs are so far pointing inevitably downwards.

Pentecostal-Charismatic Christianity will be a force to reckon with in the coming years, and criticism will be helpful for its diverse development.