One of the hallmarks of the apostolic movement is honor and respect! It´s all about human DIGNITY! 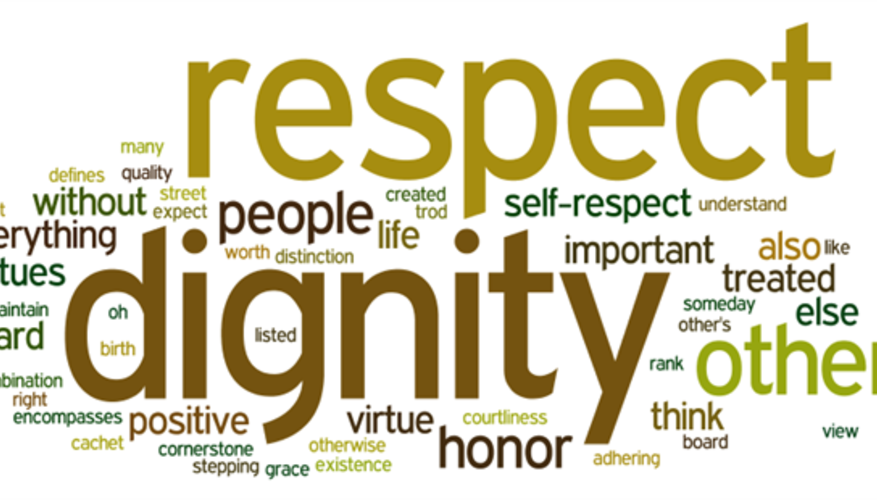 As I have served for the past five months in my ministry in Europe, I have been touched and impacted by the honor and respect that I am shown in most places. For the ministry that I am doing. For the position that I have. And for the life that I live. Most often, my wife Aina is also shown this honor and respect too, and rightfully so.

The evil one will always try to pull down, ridicule, destroy....

But God´s nature is to love, honor and elevate his favorite creation, mankind!

Honor and respect must really be learned in the home first, and then also in the church. So often in our days, children don´t learn honor and respect from their parents. Husbands who love their wives, and wives who honor their husbands, are the basic building-blocks that demonstrate God´s deepest values.

In the church, honor and respect are shown in the most tangible way by our financial giving: «Let the elders who rule well be considered worthy of double honor, especially those who labor in preaching and teaching» (1Timothy 5:17). In the apostolic movement, tithing has had a renaissance. In the apostolic movement, we have chosen to promote this door-opener to all the other blessings of God!

Honor and respect really have to do with our understanding of dignity. In Norway, we have an organization named DIGNI, which gathers missions organizations in our common endeavors to give development aid to people groups in need worldwide. The name of the organization tells it all: It´s about human DIGNITY! Honor, respect and dignity go together!

It starts with the baby in mamma´s womb, and ends with our last breath. And in between conception and natural death, it involves family and home, church and ministry, work and society, the rich and the poor.

I´m proud to be a part of the apostolic movement in Europe that exemplifies and promotes honor and respect. DIGNITY! 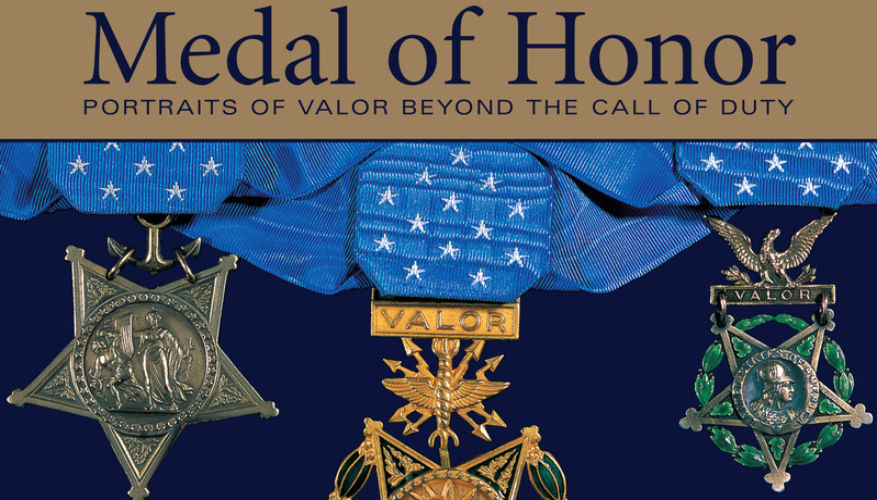