Europe is benefiting from Strategic Prayer

In 1999-2005, Dr. C. Peter Wagner, one of the founders of International Coalition of Apostles (ICA), convened several conferences and initiatives for spiritual warfare in Europe. In my Europe-wide travels I have seen that Dr. Wagner & his prayer movement has achieved great things for our continent! 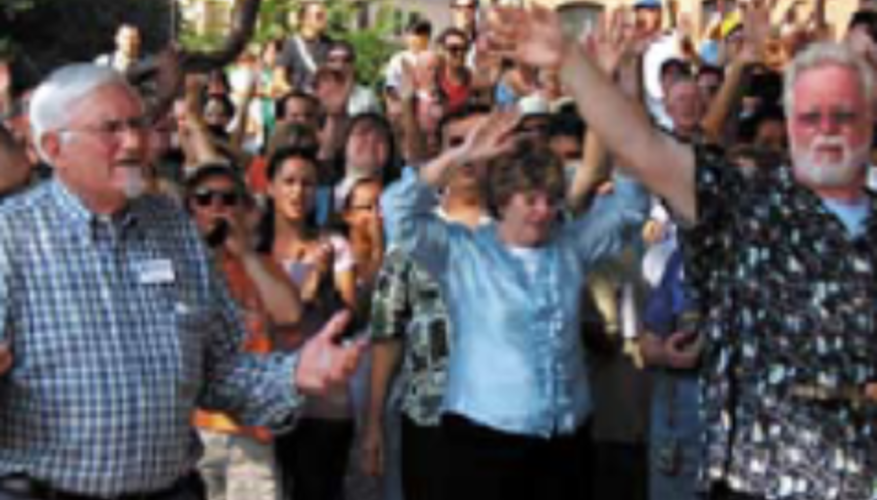 When I ministered in Rome, Italy last week, I met several apostolic leaders who attested to the significance of the Rome prayer conference which Peter Wagner hosted in September 2005. - My eyes were opened, said Apostle Beatriz Martins.

When I ministered twice in Spain in 2013, Apostle Emilio Sevilla told me that Wagner´s initiative in 2004 in Santiago de Compostela had been a pivotal event for his nation. - We made significant progress in our battle against the Queen of Heaven, he said.

I was an integral part of Dr. Wagner´s strategic prayer initiatives in 1999-2005. I served as the director for the Northern region of Europe, and together with my associates, I ministered actively in spiritual warfare prayer.

Peter Wagner is well past 80 now, and I am honored to serve together with him on the ICAL International Council. He has been a beacon of light to the world for more than 40 years, calling us to pray strategically and with perseverence.

When the vision is to bring transformation to a whole continent or nation, wise apostolic leaders will first send in the prayer warriors. These intercessors should never go «on their own», but need to be sent and truly covered by apostles, supported by the revelation of prophets.