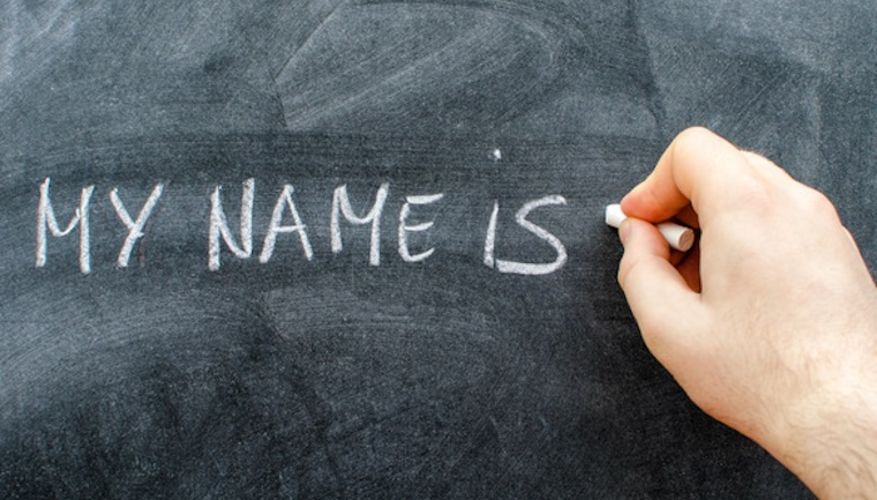 The change gives us a name that is more appropriate for the season we are in.

This has come about faster than we had planned, but the new name carries the most important ingredients: «Apostolic Leaders» and «European». The word «coalition» is not preferred among several of our members. By dropping «coalition» in the name altogether, we are also avoiding a conflict of interest with our US counterpart, «International Coalition of Apostolic Leaders», as well as confusion about who is who. European Apostolic Leaders is not an American-based and American-led organization, but a European movement that seeks to represent strong values of the Kingdom of God on the European continent.

We took the name «European Coalition of Apostolic Leaders» on November 13th, 2013. That name was never derived from our US brothers and sisters, Internatonal Coalition of Apostolic Leaders (ICAL), registered in United States of America, but was directly derived from the name «Apostolicleaders» which was our legal, official name, registered in Norway on May 23rd, 2013 - five months before ICA changed name to ICAL.

We will not relinquish the rights to the name European Coalition of Apostolic Leaders for at least the next two years because of identity and continuity. The domain names http://europeancoalitionofapostolicleaders.eu/ and http://ecaleaders.eu/ will still point to the official web site of European Apostolic Leaders.

The new name does not alter our young, but rich history. For almost 2 1/2 years we have brought together apostolic leaders all over Europe for annual gatherings and ongoing processes. #Athens2014 and #Lisbon2015 were the first two annual gatherings, and will for always be an integral part of our development. Now we look forward to #Oslo2016 with great anticipation as European Apostolic Leaders!