One of the things that I became aware of at an early stage, was that the exaggerated focus on that Christians should have «worldly power» is based on some misunderstandings. 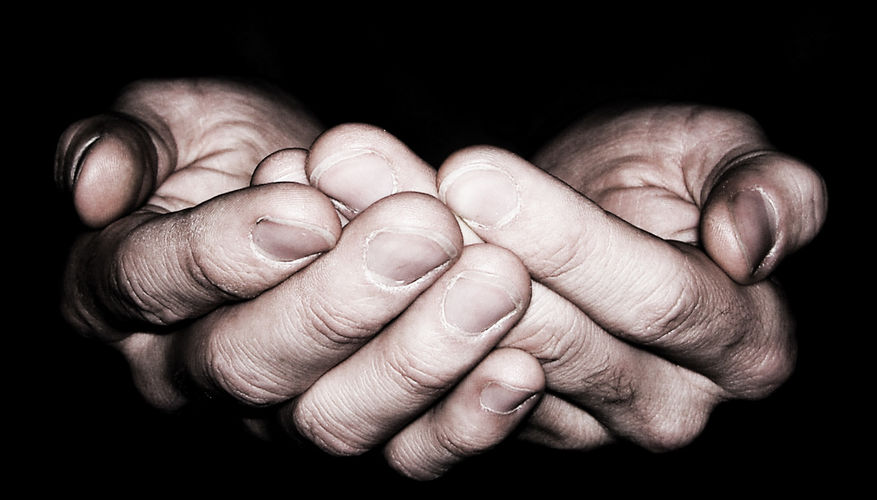 I encountered the teaching on the «7 Mountain Strategy» in 2005, and it fascinated me! I saw the connection between this strategy and the “creation mandate” in Genesis 1:26-28 and the great commission in Matthew 28:18-20. Immediately I started involving myself.

But along the journey I have learned.

One of the things that I became aware of was that the exaggerated focus on that Christians should have «worldly power» is based on some misunderstandings.

Especially the belief that Christians should be mega-rich in a world of need and poverty. What a scorn against Jesus´own example! I am sick and tired of «apostles and prophets» that are wading in their luxury. We ourselves live simple lives and prioritize the poor and needy in Norway and the nations.

And the belief that Christians should dominate over other people on «their mountain»! What thoughtlessness! God uses whoever He wants to use. He used a king Cyrus of Persia in the Bible days (2Chron 36:22-23) even though He didn´t personally follow our God, but God used him because he had a good heart and skills for the task.

The «7 Mountain Strategy» must be governed by ideas, principles and ideology, not by personal preferences. We must beware of Christians who in the name of faith should seek personal domination in the different spheres of society.