ECAL Convenor Jan-Aage Torp rejoices in the remarkable unity in the understanding and appreciation of foundational tenets of our faith that has developed worldwide in the broad charismatic-pentecostal-apostolic movement. 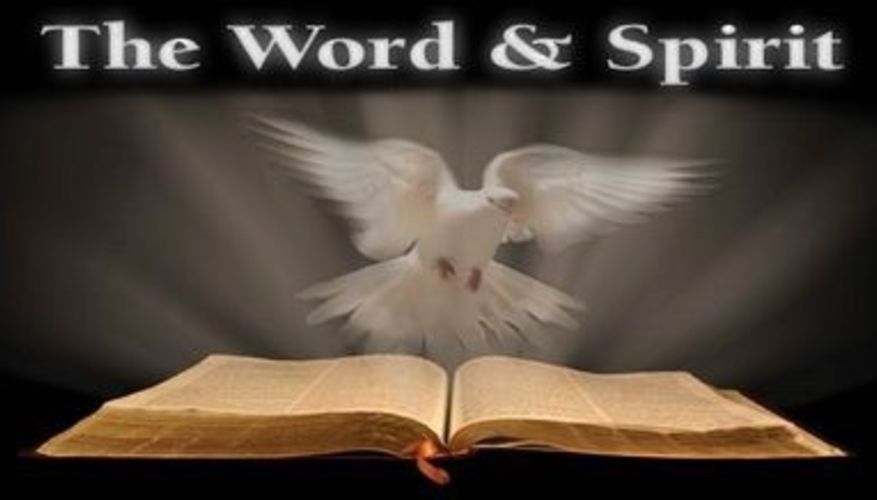 The charismatic-pentecostal-apostolic movement worldwide is the fastest growing Christian movement in the world.

In spite of all its variations and special emphases in different ministries, traditions, cultures and regions, it is remarkably unified and coherent.

It is actually possible today to speak about a Charismatic Theology worldwide - in central tenets of our faith.

It is a reason for joy! Jesus' prayer for true unity is being fulfilled!