Learn from Martin Luther & the Reformers 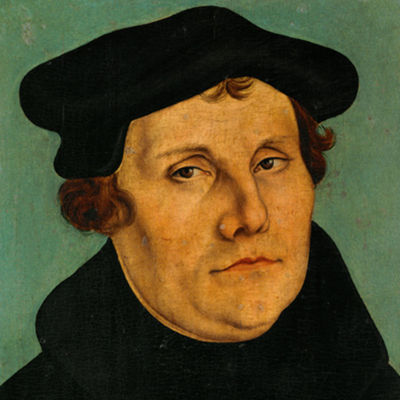 Martin LutherIn less than two years, the world will celebrate the achievements of the Protestant Reformation. It was not only Luther, Calvin and Zwingli who won the battle, but there were 1000´s of integrous men and women who even gave up their own lives.

In our days the ideals of many evangelical-charismatic men and women is mostly to get rich and popular.

Let us learn from the generation of Martin Luther, Jean Calvin and Ulrich Zwingli.

The New Apostolic Reformation is for people who are lost without Christ and a world that is rather unaffected by the Creation order of our Triune Godhead.