The Apostolic Movement is a movement of honor. We honor our leaders. We honor each other. Today I want to honor Dr. C. Peter Wagner. 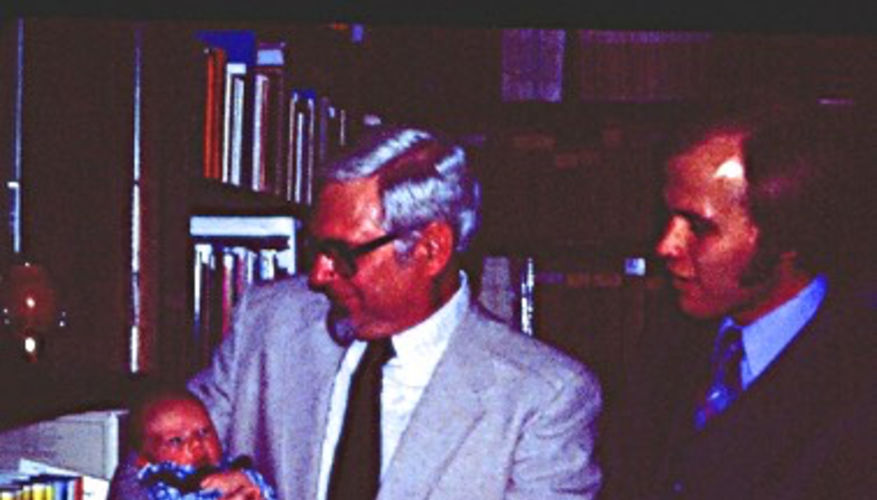 Peter & Jan-Aage holding 3 day old Petter in 1983Peter Wagner was my professor at Fuller Theological Seminary in 1981-83. My family was warmly received by Doris & Peter. When my second son was born in Pasadena, I wanted to name him after my favorite prof, hence his Norwegian name "Petter".

Peter Wagner has accomplished so many things in his life: 1) his 80+ books; 2) missionary in Bolivia; 3) professor at prestigious Fuller Theological Seminary; 4) an earned PhD from a top university; 5) mentor to world leaders on all continents; 6) innovative thinker, theologian and missiologist; 7) the leading strategist of the Church Growth movement in the 70's and 80's; 8) the leading strategist of the global Intercession movement in the 80's and 90's; 9) the leading strategist within the Prophetic, Marketplace and Deliverance movements in the 90's and after; 10) the defining father figure of the Apostolic movement, "The New Apostolic Reformation" (NAR), since the mid-90's; 11) the founder of Wagner Leadership Institute; 12) the recent founder of the Association of Apostolic Centers; 13) father figure to great men & women such as Chuck Pierce, Che Ahn, Cindy Jacobs, Rick Warren, John Maxwell, John Kelly, as well as advisor and friend of many more; and 14) obviously the first Presiding Apostle of International Coalition of Apostles (now ICAL) from the inception in 1999 until he handed over the broad movement of apostles in 2010. The list goes on and on. 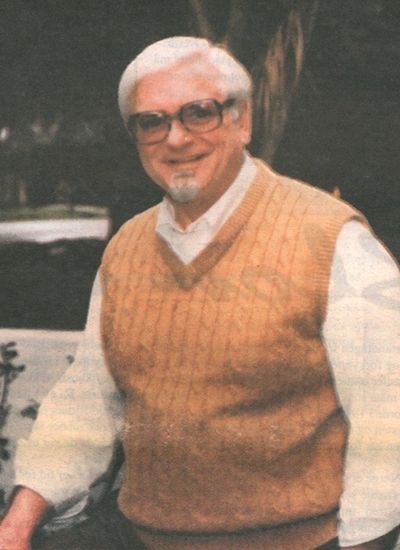 Peter during my visit in his home in 1992One of several wonderful and admirable characteristics of Dr. C Peter Wagner is that he truly raises spiritual sons and daughters. He is not threathened and jealous when we succeed. He cheers for us to accomplish greater things than him. His influence goes far beyond a handful of people who is micromanaged and controlled. That is the hallmark of greatness. No wonder that he is a living legend.

Peter has defined the apostolic, prophetic, church, church growth, leadership, training, intercession, spiritual warfare, adapted theology, evangelical strategy as nobody else. Nobody is even close.

Peter speaks well of friend and foe. Through the past years i have noticed a tendency in some circles to downplay his role - quietly, behind his back. But Peter never chooses that path. Let us  give Peter the honor that he truly deserves.

John Stott and Peter Wagner represented 2 opposite poles in the Lausanne Movement from 1978 to 1989. Wagner led the Strategy Group, Stott the Theology Group. But they spoke highly of each other. John Stott told me personally in 1981 during one of my visits to his home in London: "Peter Wagner is such a respectable man!"

Peter is broad-minded. He loves fresh perspectives, but he stands firmly on evangelical  foundations. However, he will gladly listen to and discuss differing views.

I was bypassed by Peter Wagner as the leader for ICA Europe in 2002. He told me honestly that he was giving the charge to somebody else. Probably a wrong decision, but Peter did not manipulate nor go behind my back.

After 10 years of a seeming apostolic void in Europe, I was given the charge, and Peter is one of my biggest supporters as I do the service for Christ in Europe that I have been called to do.

I am thrilled that Peter has accepted my invitation to be the keynote speaker at our first European Consultation for Apostolic Centers in Utrecht, Netherlands on January 26th-27th, 2016. For me, that is about honor, but also about paving the way for apostolic advancement in Europe today. 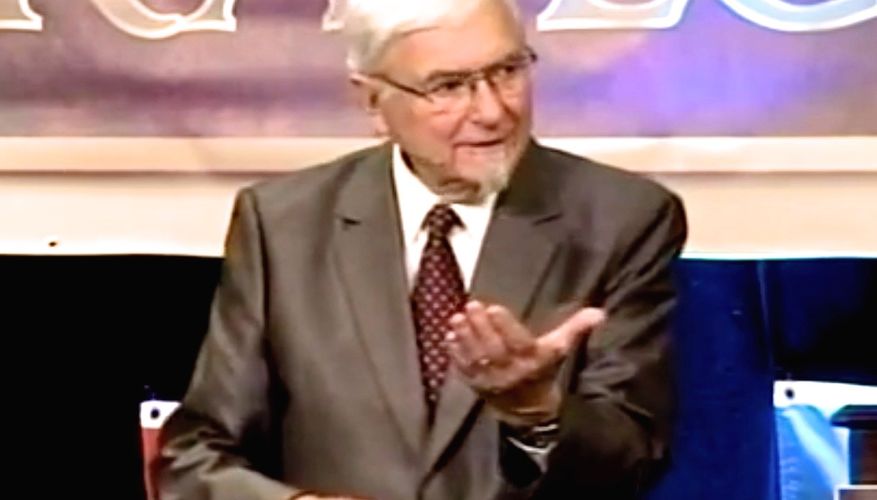