Jesus taught us to serve fellow human beings. He didn´t lord it over people, and He gave away everything He had. But He gave His 5-fold gifts to the Church, who were to lead the army - not be led by the army. 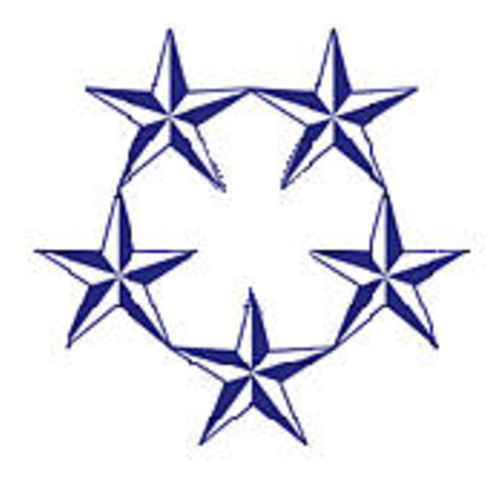 There is a dire need for leadership in the Christian Church of today. Not the kind of leaders thar lord it over and dominate people, and that enrich themselves. But that in love, by personal example, and by serving fellow human beings lead the Church of Jesus in the war.

We are in a spiritual war. We are not on a vacation cruise. It´s all about the eternal salvation of human beings

One decisive proof that a general is a general has to do with the power to decide over resources: Money and personel, in other words. A general in the war who is to lead his army to victory over the enemy, must be given equipment and material, and this requires money. And the general must have soldiers of different ranks who will follow orders.

When Jesus gave His gifts to the Church (Ephesians 4:11-16), He did it so that the Church would be led.

The word "apostle" has to do with authority: An apostle is the first in rank (1Corinthians 12:28).

In the "socialdemocracy" of Northern Europe, there is strong resistance against apostles who are actually supposed to lead the Christian Church. It is much more desirable to have bishops, priests and pastors who sheepishly receive orders from the "powerbrokers" of church and society.

I am blessed to be the pastor of Oslochurch and convenor of the European apostolic movement. I have good advisors, but ultimately, I am the one who makes the decisions - with great consequences in the warfare. In Oslochurch, the members are clearly proud and grateful that Aina & I lead as examples.

We will never accept that we be placed under "socialdemocracy" or for that matter financial donors who will control us. Some give money to the Church or the apostolic movement with an obvious desire to control or limit us. Others give money to make us efficient and free as we seek to lead the army in the serious warfare. The question is: Private or General?