A new reformation of the Christian Church is going on in these days around the world, and so far it has barely been noticeable in Europe. But now it is coming full fledge! 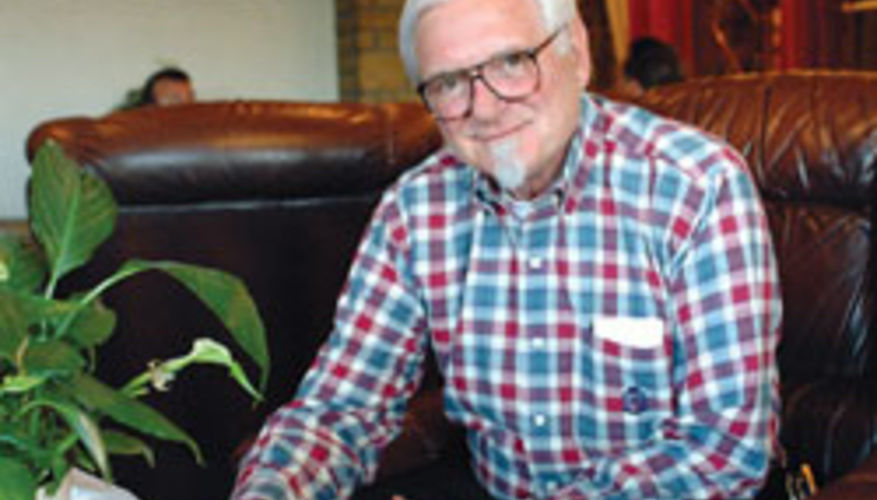 C. Peter WagnerMy mentor – and spiritual father – Dr. C. Peter Wagner (1930- ) is widely acknowledged as the world´s foremost church growth researcher. Until 1999 he was Professor of Church Growth at Fuller Theological Seminary in Los Angeles, a school that has even educated many bishops, priests and ministers from Norway, including myself.

In 1996 Peter Wagner chose to call the worldwide new reformation, “The New Apostolic Reformation”. Undoubtedly this reformation is an enforcememt of the pentecostal-charismatic revival, which according to the statistician David B. Barrett will comprise 740 million human beings within the year 2025, making it the world´s second largest Christian movement after the Roman-Catholic Church.

The unique thing about “The New Apostolic Reformation” is that it goes much farther than the classical pentecostal movement and the denominations in the exercise of the Bible message, church structures, and the charismatic dimension.

The term itself, “The New Apostolic Reformation”, is embraced by few apostles, but still we affirm Wagner´s descriptions and values.

Dr. Wagner has formulated the following definition of “The New Apostolic Reformation”:

“The New Apostolic Reformation is an extraordinary work of God that began at the close of the twentieth century, which is, to a significant extent, changing the shape of Protestant Christianity around the world. For almost 500 years Christian churches have largely functioned within traditional denominational structures of one kind or another. Particularly from the 1990s, but with roots going back for almost a century, new forms and operational procedures began to emerge in areas such as local church government, interchurch relationships, financing, evangelism, missions, prayer, leadership selection and training, the role of supernatural power, worship and other important aspects of church life. Some of these changes are being seen within denominations themselves, but for the most part they are taking the form of loosely structured apostolic networks. In virtually every region of the world, these new apostolic churches constitute the fastest growing segment”.

The Lutheran reformation reached Norway in its time. Now we will see a new time of apostolic reformation.