A mighty transformational wind is blowing over the world today. In the third world thousands of young people gather for teaching and commissioning to take society for Jesus, writes Jan-Aage Torp.

My mentor, Peter Wagner, reports of unprecedented openness for, and support for, the teaching. Thousand gather to receive one of the most unifying and challenging Kingdom strategies today.

What is this about?

The common denominator is that society, either modern societies in the west, or primitive societies among aboriginals, may be defined as seven spheres of influence, and these spheres of influence MUST BE TAKEN FOR GOD'S KINGDOM, otherwise the discipling of nations will never be lifted up over the individual level, and the discipling will never be lasting.

Today, prayer networks are being established in nations and on continents to subdue each sphere for Jesus. Young people get an education so as to subdue their sphere as a lifelong calling, as missionaries. Previously, missionaries went to far away places to win the unreached. Today, missionaries climb the «mountains» in their city and nation to devote their lives to disciple their sphere.

But this is not a modern discovery. 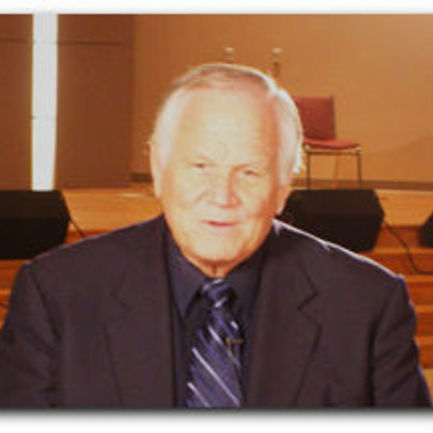 Two of the greatest generals of international revival Christianity in the last century, Bill Bright and Loren Cunningham, one - the founder of Campus Crusade, the other - the founder of Youth With A Mission, met for a conversation. Prior to the conversation, both had had en encounter with the God of Heaven. They came to their meeting with scribbled notes from their encounters with God. The next hours were a powerful experience for them both of God's message to them - the same message to both. Something was about to happen which would have significance for the mobilization of the Body of Christ in the next century! 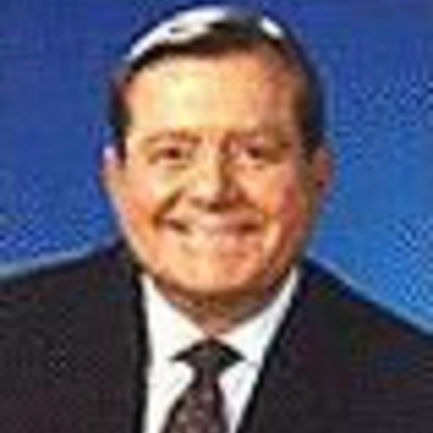 Bill Bright and Loren Cunningham had heard from God that the discipling of the nations could no longer be limited to the individual level. Jesus' Words, «make disciples of all nations», and «teaching them to observe all things», had to imply more than the growth of churches and that Christian individuals become good soul winners. It would have to lead to the reformation of society - even transformation!

God had spoken to them both about seven spheres of society that must be conquered for God's Kingdom. Bill Bright and Loren Cunningham had somewhat different terms for each sphere, but they quickly agreed on unified terminology. Each of these spheres demand a strategy for conquest, so that the disciples of Jesus and God's Word could take authority. Without such a conquest, the Creation Mandate in the book of Genesis, and the Great Commission in Matthew 28, will not be established.

These two generals, a Joshua and a Caleb, had received a message which soon would lead to a worldwide strategy for the mobilization of the Body of Christ.

A revolution had begun...

What are these spheres?

Each of these spheres has a distinct culture. A mindset and demeanor, which is not automatically the same as the other spheres. The Business sphere is very different than the Government sphere, which again is different than the Education sphere etc. Even though some people can do it, very few are able to minister effectively in several of these spheres simultaneously. Obviously, in Norway and Scandinavia, there are many common denominators across all the «mountains», but the differences signify important nuances for anyone who will climb to the top of the mountain, with the goal of taking dominion for God's Kingdom within a particular sphere.

Jesus sent out His disciples by two's. Nobody should climb the seven mountains alone. Today, the Church MUST redefine her role in society. We can no longer send out missionaries who are going to «the Timbuktu's and the Polynesia's», while young people who are preparing for a lifelong conquest of the Media mountain or Government mountain, have to do this on their own. We must send them up on the mountain, and expect eternal results on the mountain! 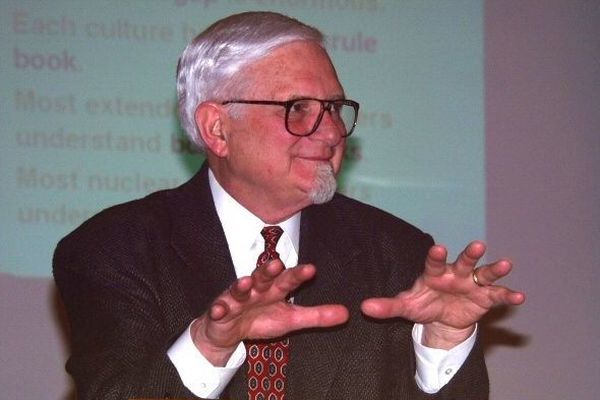 When we take the mountains for Jesus, there are at least two angles. We can act overtly, or we can act covertly.

When you participate in a national TV debate to promote Christian values, then you are acting overtly for Jesus in the media. Nothing is hidden.

But if the Lord gives you a mandate to purchase a national TV or radio company,  then you ought to choose a covert strategy. Then you would use various business models and companies to manage the acquisition, and you would place people in the influential positions to influence the media conglomerate in the right direction. In a 10 or 20 year perspective. Otherwise you would lose viewers and key staff, and we would lose the battle for the media.

In our involvement in the 7M strategy, we must ask God for much wisdom to walk right.

Leadership on the Mountain

In the traditional churches, we have leadership: Priests ands pastors etc.

In my circles, we even talk about apostles, prophets, evangelists, pastors, and teachers.

In the local churches, such leadership is absolutely necessary.

But in the extended church - on the seven mountains - spiritual leadership is just as necessary.

Apostles are needed on the mountains. A Daniel, a Joshua, a Deborah.

Now, a new day has come that requires lifelong commitment to the Lord's calling!